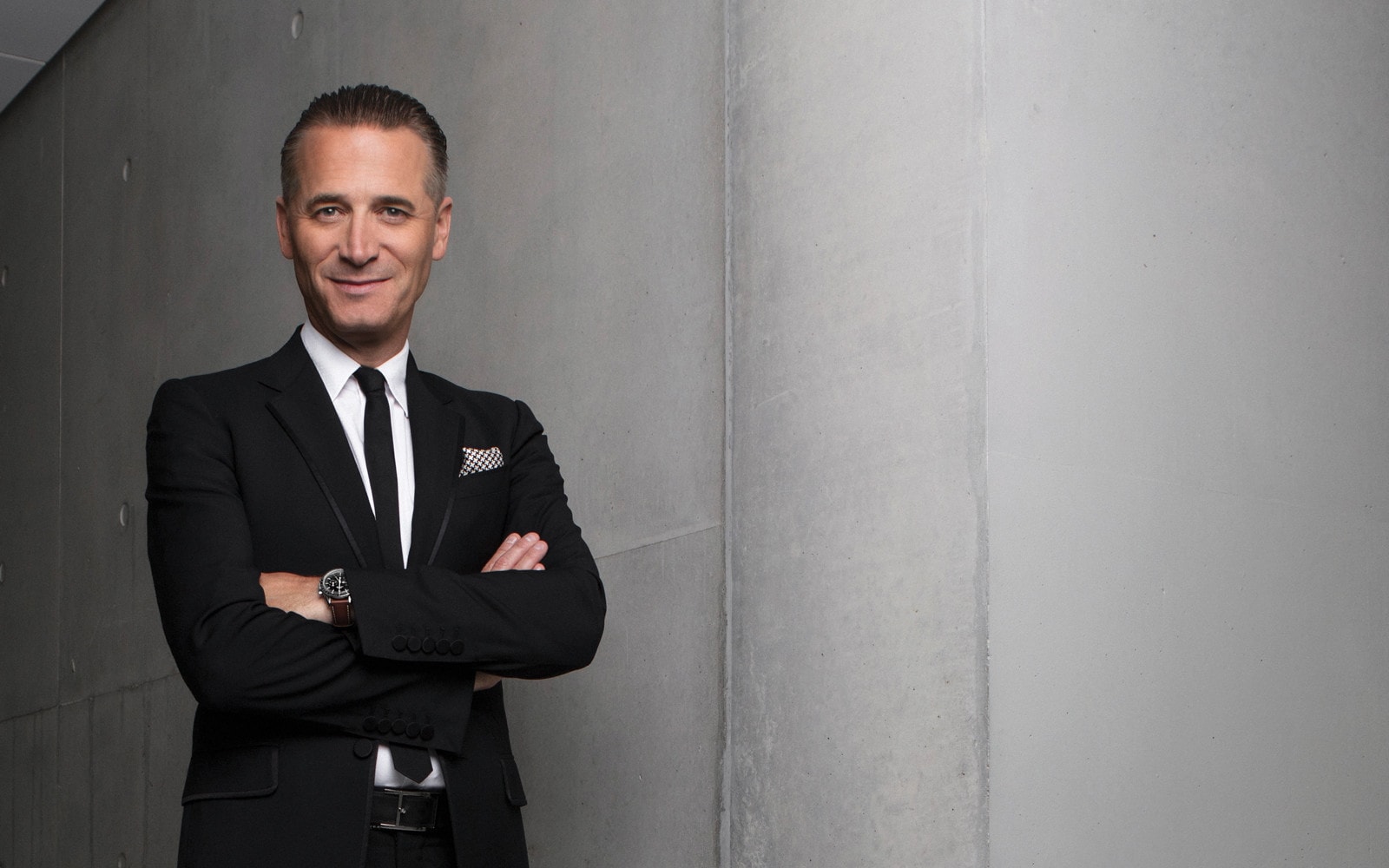 “I value Omega above my personal goals”
He is the head of Omega, one of the most prestigious and biggest selling watch brands in the world. But what does he regard as really important? In this interview Raynald Aeschlimann reveals some insight to his priorities.

Privately, Raynald Aeschlimann, born in 1970, most prefers to spend time with his family. He likes travelling and plays sports. Professionally, he has been committed to Omega since 1996, where he occupied several roles and has been chairman and CEO since 2016. Since June 2020 he has also been a member of executive management at the Swatch Group. His creed: We work for our customers and the brand, and not for our own ego.

2019 was the 50th anniversary of the moon landing and thus a big year for the Omega Moonwatch. How important was that for Omega?

The Speedmaster is probably, for me, the most important watch made by Omega due to its history – and for a long time this was not just limited to the moon landing. When the 125th anni- versary of Omega and the 50th anniver- sary of the moon landing coincided last year, it was clear to me that it was time for a true celebration of the watch. In the past, we had not given the watch the attention it deserved – perhaps pre- cisely because of its success. It was now time to give the Speedmaster a fitting celebration. And not just with limited editions and events over the whole year, but with everything that’s connected to the watch. We were even able to relaunch the legendary Calibre 321 after two years of intensive work. 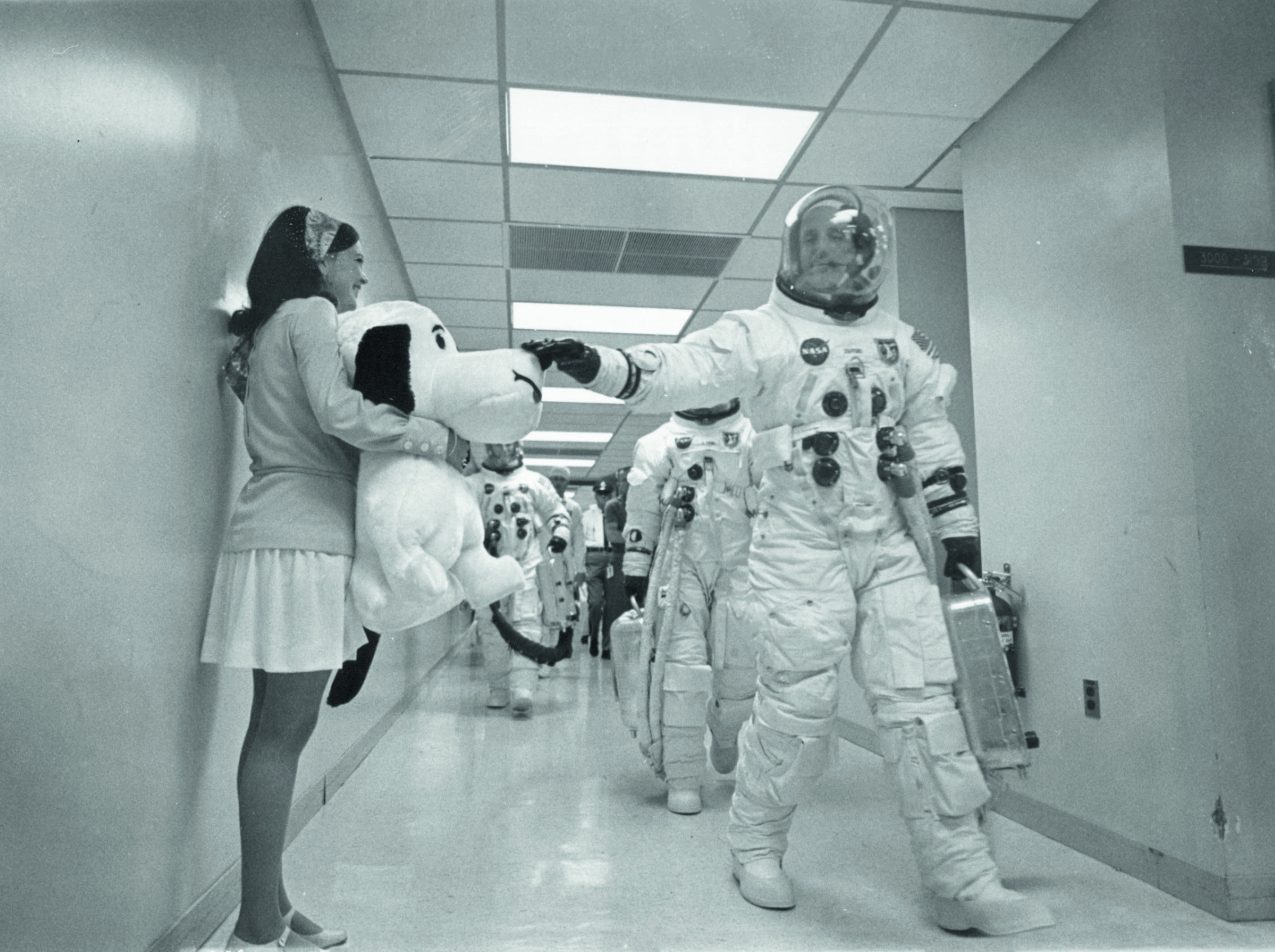 “Customers should be able to look at and buy a product with pleasure. At Les Ambassadeurs, that is absolutely the case.”

The new Omega Museum in Biel was opened a few months ago. What is the objective with the museum?

Firstly, there was a great deal of demand both in Switzerland and abroad. We learned that many people love our models and our history, and are also looking for an Omega experience. The museum allows the brand to convey its values, and that is very important. It is also about precision, pioneering spirit, materials and innovation – right down to the movement inside the watch.

In 2019 exports of luxury watches increased significantly, while, by contrast, the lower price segment suffered. How do you see the future of Omega in this regard?

The brand has the potential to remain the market leader in its segment long term, and in terms of price that is generally between CHF 4,000 to 10,000. For that, it has constantly given more and more to the end customer: for example, watches that meet the strict requirements of the Master Chronometer Certificate, the Co-Axial Escapement or Silicium Technology, with no premium on the price. Omega is a prestige brand with a cosmopolitan base – that’s why we have decided not to force the prices upwards.

You have been at the helm of the Omega brand for four years now. What was your most important decision during that time?

The most important thing was the message to the workforce that I and the entire Omega crew are thinking about Omega and not our own personal goals. Every member of staff works for the customer and the brand, not for his or her own ego.

Women’s watches are a major topic at the moment. What are things like at Omega in this respect?

The brand was already very strong in that field; with us the ratio of men’s to women’s watches is roughly fifty-fifty.

And what distinguishes a fine women’s watch?

Women are looking for a watch that fits perfectly with their personal style. Above all, that means the woman’s personality. A beautiful women’s watch need not to be expensive or decorated with diamonds. But it must entirely fit the style and look of its owner. This compels us to offer a greater variety.

Omega and Les Ambassadeurs lived side by side in the same building in Zurich for a long time – people even referred to the “Omega House”. How important is this historic connection to you?

Les Ambassadeurs and Omega both have a history that is unique and incredible. The building you men- tioned was a milestone for Omega and our watches were sold over five floors. It makes me proud that we still continue to have a successful presence in this building today. Omega associates Les Ambassadeurs with the values of customer focus and service, but also the endeavour of working together towards the same goal. Customers should be able to look at and buy a product with pleasure. At Les Ambassadeurs, that is absolutely the case. 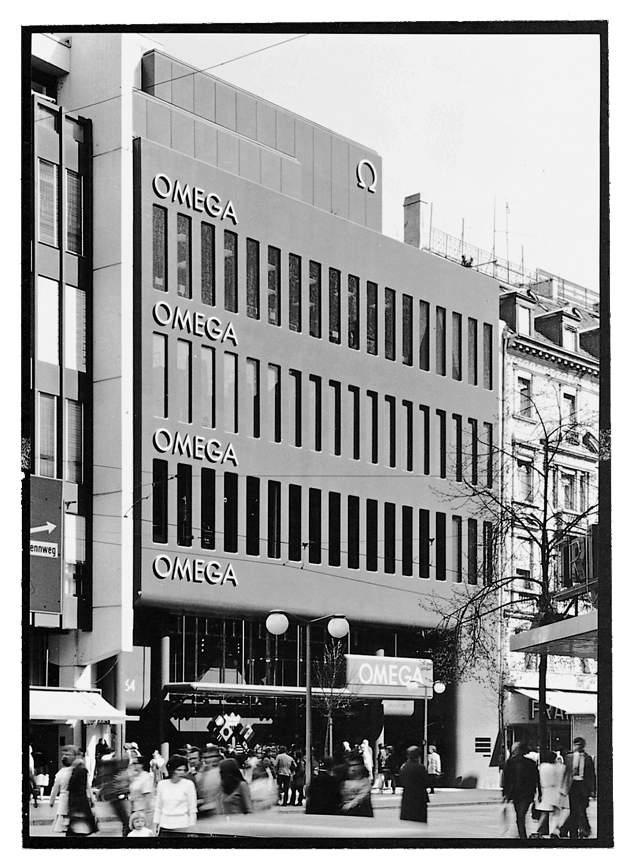 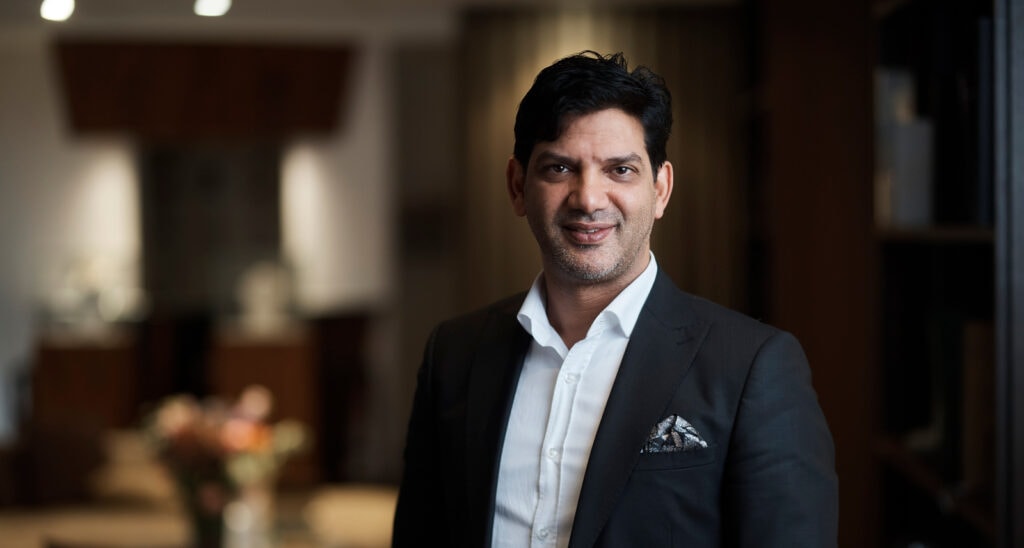 “Listening to people is a true recipe for success” 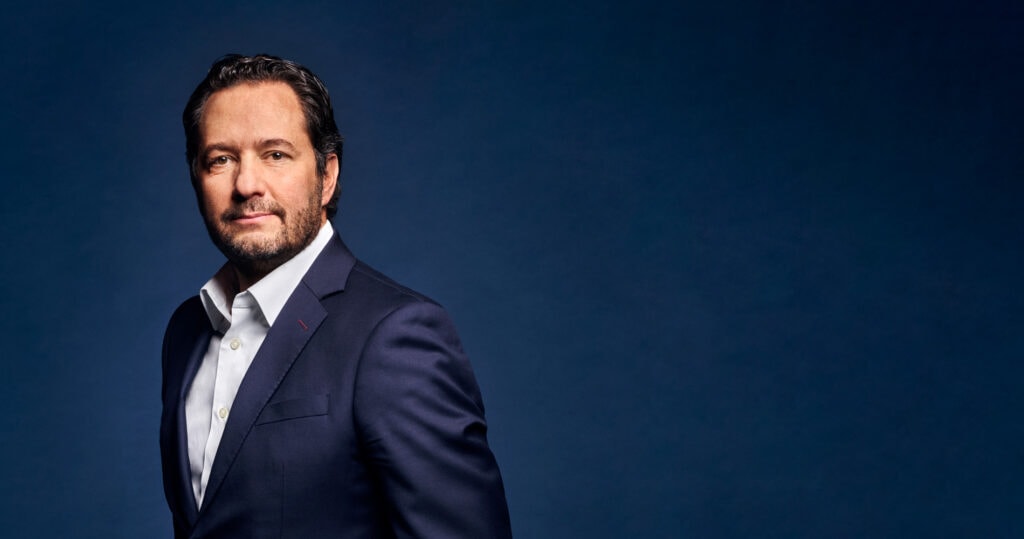 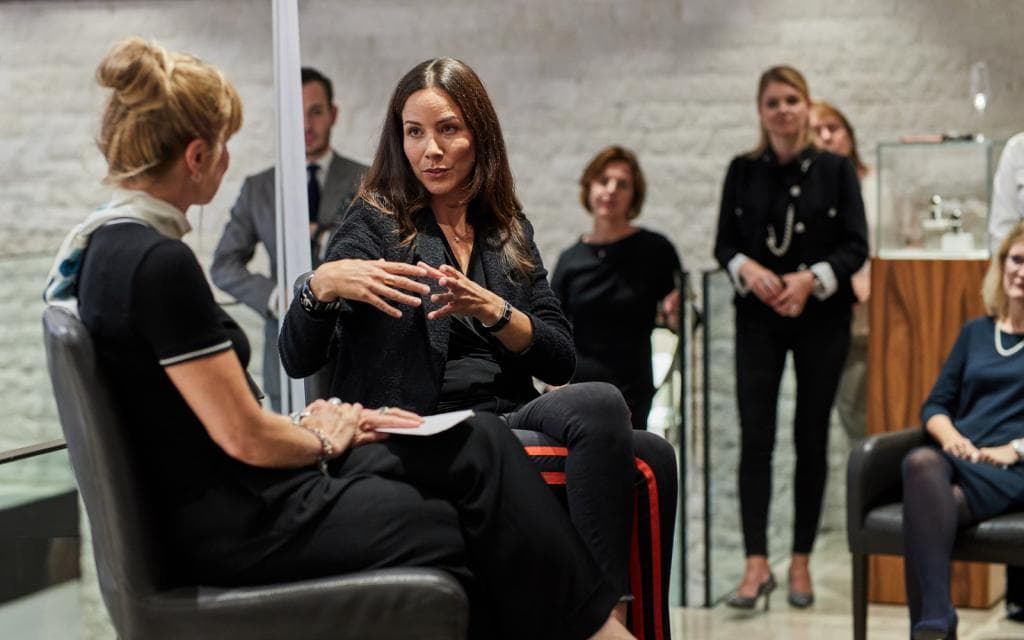