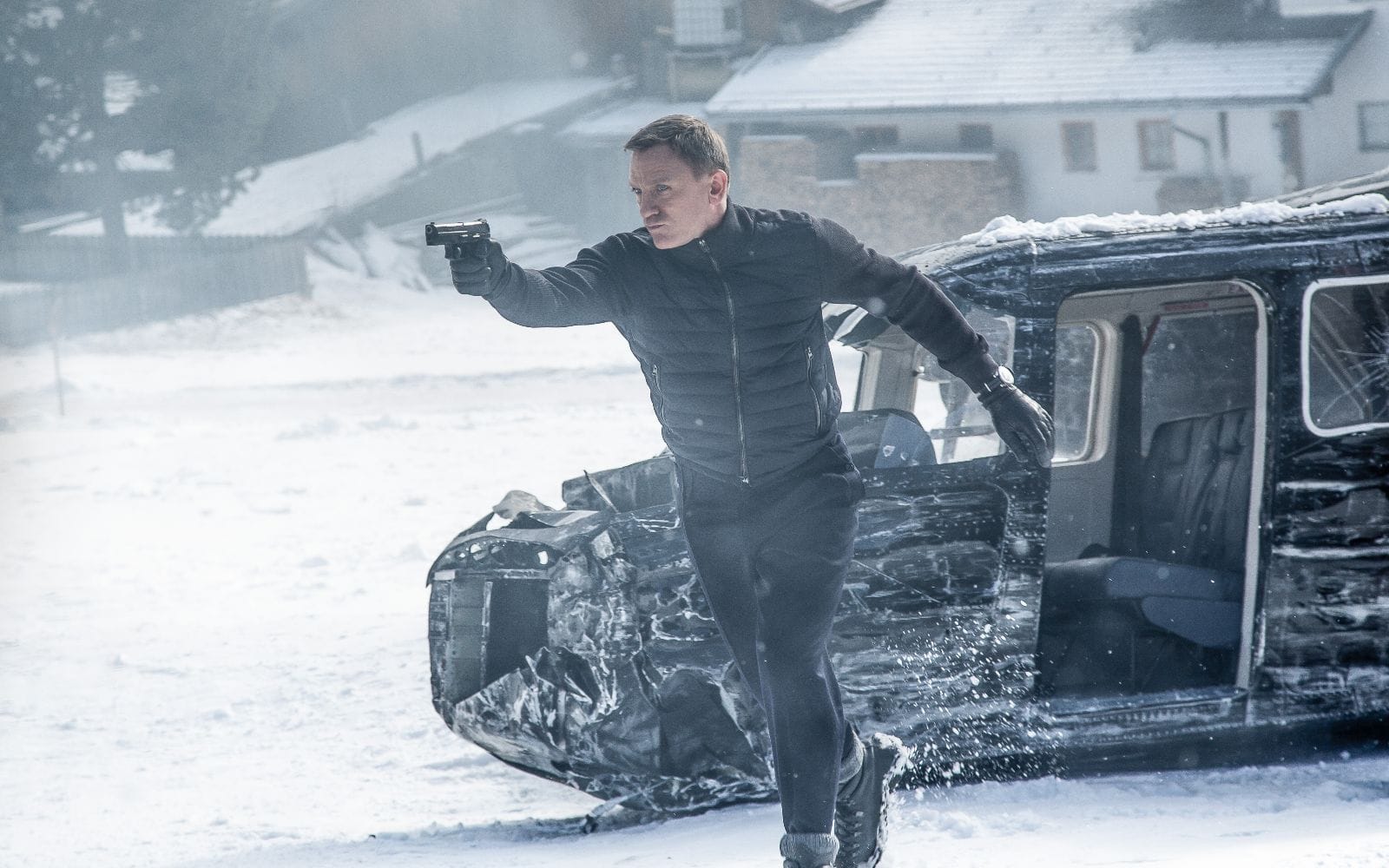 The silver screen – the watches of cinema history
Part 1 Omega: The watches worn by our movie heroes are much more than just an accessory – they stand for style, decisions and the character’s personality. 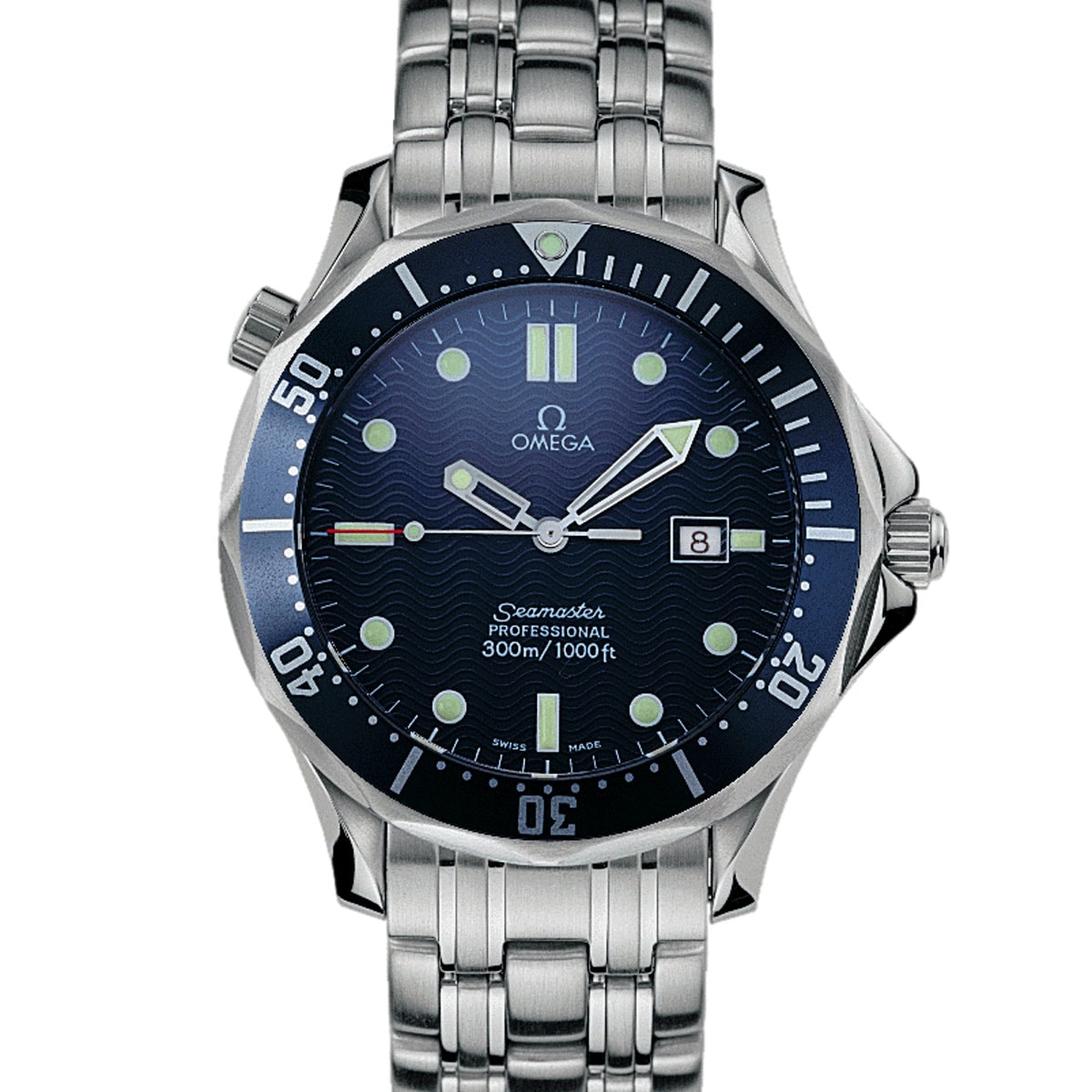 Omega’s most successful brand ambassador of all time is the character of James Bond: since the 1995 film Golden Eye, the secret agent 007 has worn nothing but Omega. Back then, 007 made his first appearance with a Seamaster Diver 300M on his wrist.

The Omega Seamaster Professional, with its blue dial and quartz calibre, was introduced in 1993 as a professional diver’s watch with water resistance to 300 metres. Gracing the wrist of James Bond as played by Pierce Brosnan, it boasts a range of additional and extremely helpful extras: enhanced by his trusty quartermaster Q with a remote detonator and a laser, the watch allows our hero to escape from an armoured train in Golden Eye. And in The World Is Not Enough (1999), his extra special watch even saves his life: buried deep in snow following an avalanche, Bond shoots a grappling hook out of the bezel and winches his way back up to the surface.

With Daniel Craig in the role of James Bond, the 007 Omega watch collection was expanded as follows: In Casino Royale, the secret agent wears a Seamaster Professional 300M Co-Axial and a Seamaster Planet Ocean. He remains loyal to the Planet Ocean during his subsequent two missions, and with good reason: Bond spent many years as a Commander in the Royal Naval Volunteer Reserve.

In Spectre, Bond’s service timepiece is a limited edition Omega Seamaster 300 Spectre. And in No Time to Die, a spectacular edition of the latest Seamaster Professional 300M. 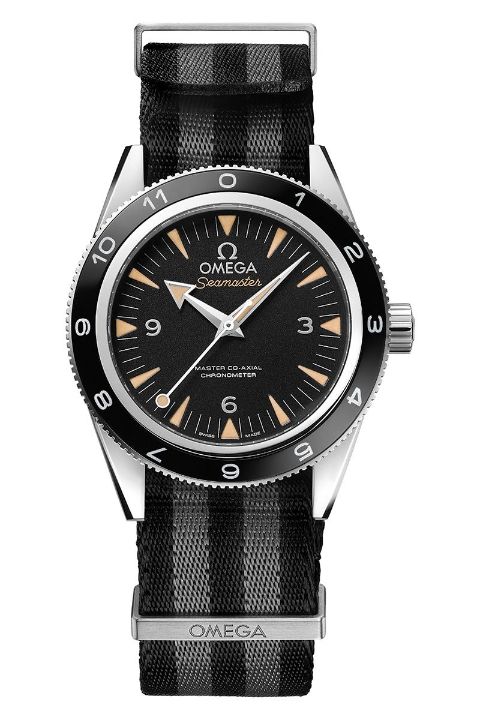 Accompanying 007 on his latest mission No Time to Die: the Seamaster Professional 300M. 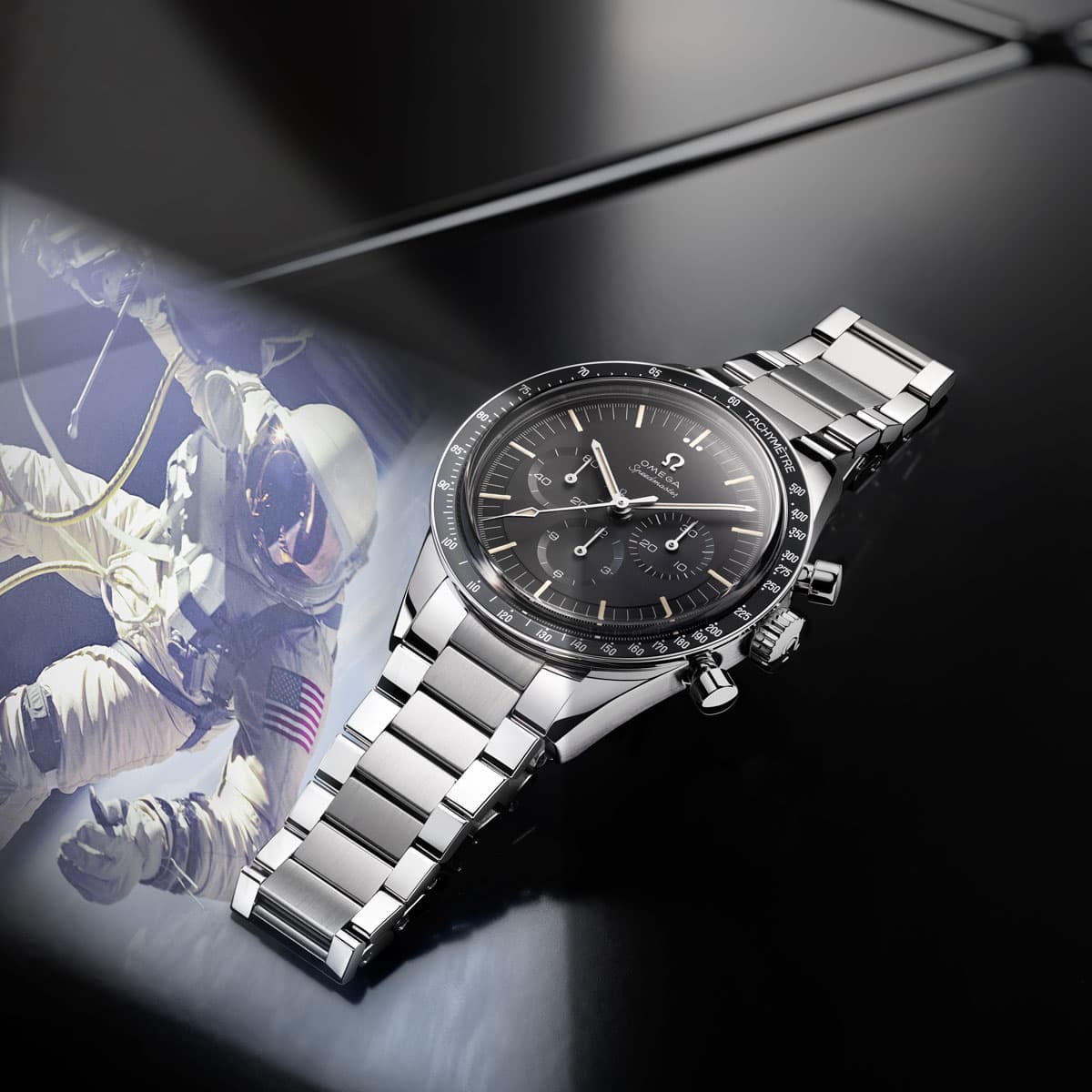 Certified by NASA as “flight-qualified for all manned space missions”: the Omega Speedmaster Professional, also known as the “Moonwatch”.

Not only secret agents, but also astronauts value the precision of Omega. The 1995 blockbuster Apollo 13 is based on the true events of the NASA mission Apollo XIII in 1970: When an oxygen tank explodes on board the mission, the crew have no choice but to return home, but are dependent on the highly accurate 14-second burn of fuel. The hero of this story is without doubt the Speedmaster Professional.

All in all it can be said that an Omega watch makes any performance film-worthy – regardless of whether the hero is wearing a dinner jacket or a space suit.

Would you also like a blockbuster to wear on your own wrist? You can find it here:

Women’s watches in the spotlight watch 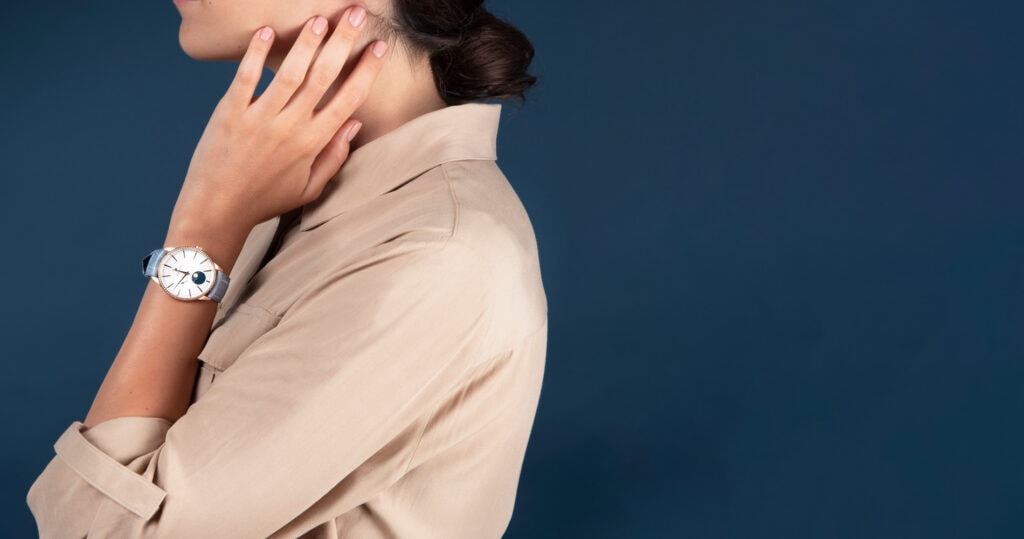 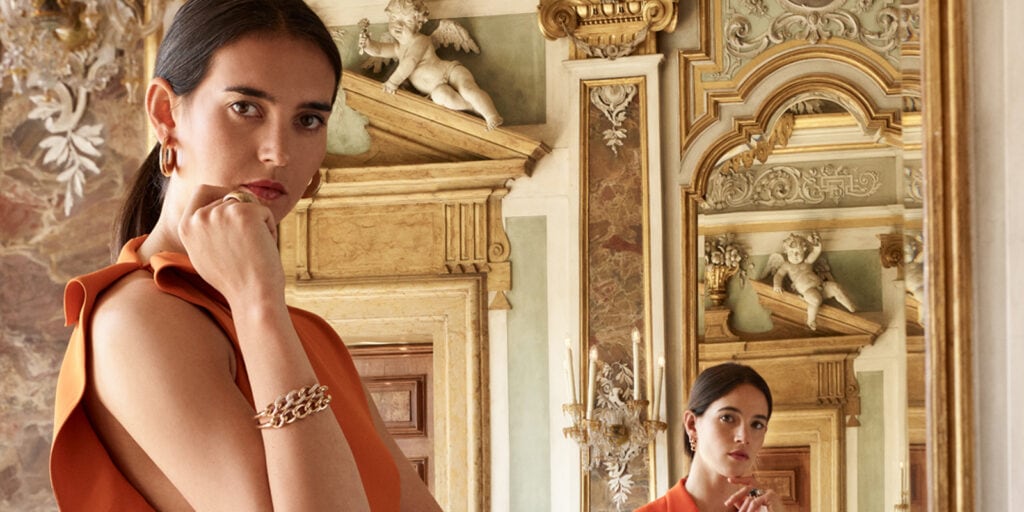 Watches to suit your personality 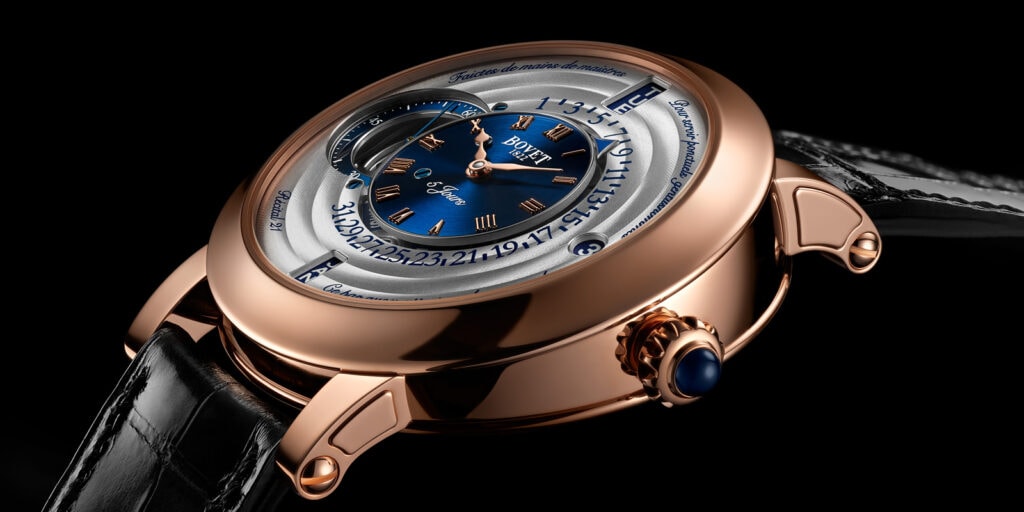